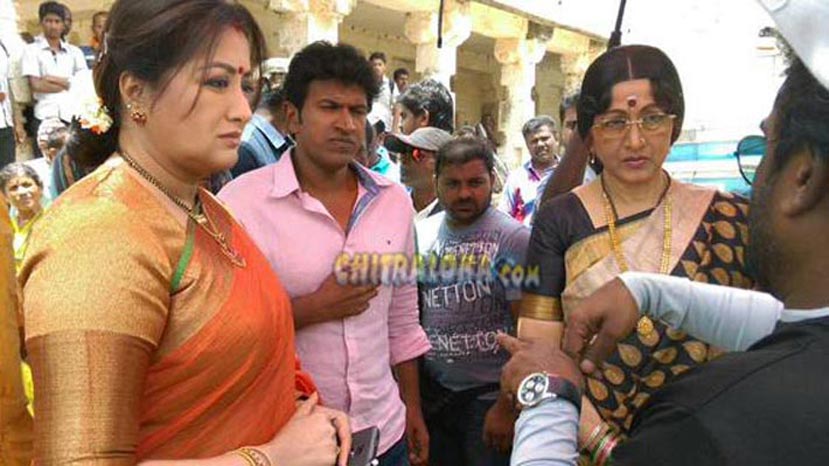 The 'Dodmane Huduga' team is almost thorough with the shooting of the film, except for some songs and if sources are to be believed, then the film is all set to be released on the 11th of August.

Recently, the title song of the film was shot recently across five cities in a span of six days. Sources say, the post-production of the film is almost over except for shooting of a couple of songs, which will be finished shortly. The team has decided to finish everything by July 20th and is planning an August 11th release.