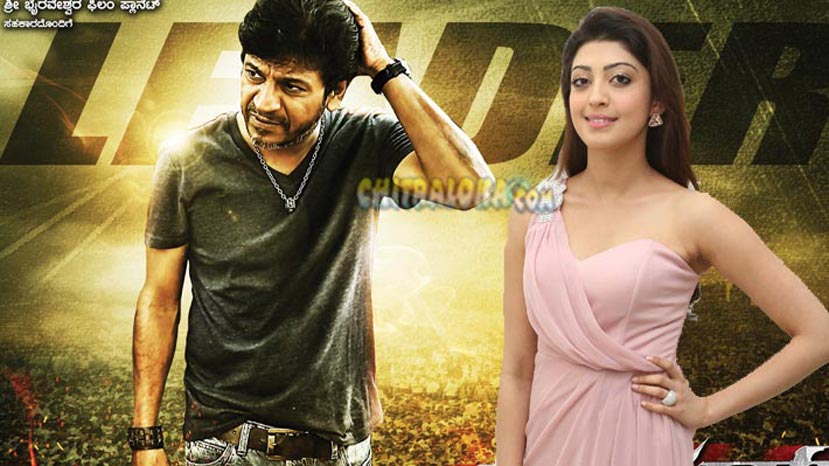 It's been a long time since actress Praneetha Subhash signed a Kannada film. Her last film was A Second Hand Lover in which she played Ajay Rao's heroine. After that Praneetha has silently signed yet another new film.

This time, Praneetha is being paired opposite Shivarajakumar in Mass Leader being produced by Tarun Shivappa. The film is likely to be launched once after 'Srikanta' is completed. Sahana Murthy who earlier directed 'Rose' is directing the film.