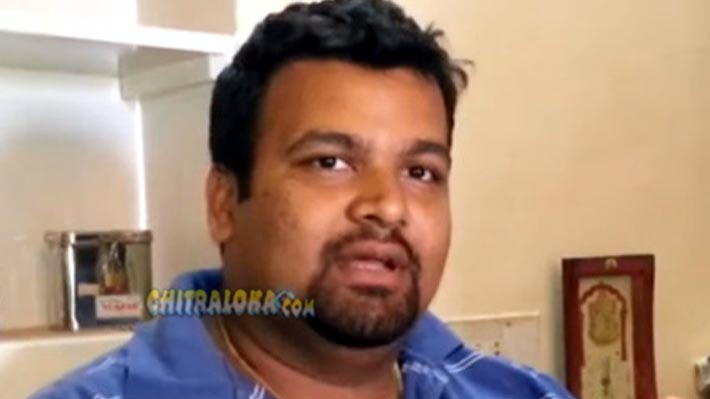 Rohith himself has written the story and screenplay of the film. Sources say, Krishna Sarthak in the main producer and Rohith along with music composer Anup Seelin are the co-producers of the film. Anup Seelin is the music director, while Aravinda Kashyap is the cameraman of the film.