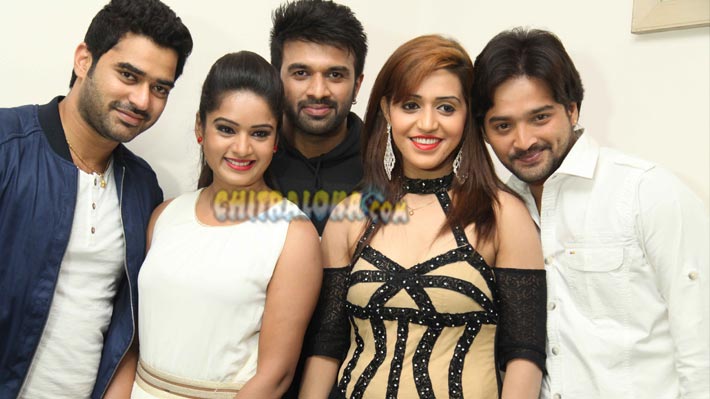 Karnataka Film Chamber of Commerce president Sa Ra Govindu on Monday night released the songs of Astitva composed by Vijay Antony. The audio release of the film was held at Citadel and many of the prominent members of the KFCC including Dinesh Gandhi, N M Suresh, M G Ramamurthy and others were present at the occasion. The Farmers of North Karnataka who are supporting the Kalasa Banduri project for the last many years were also present during the occasion. 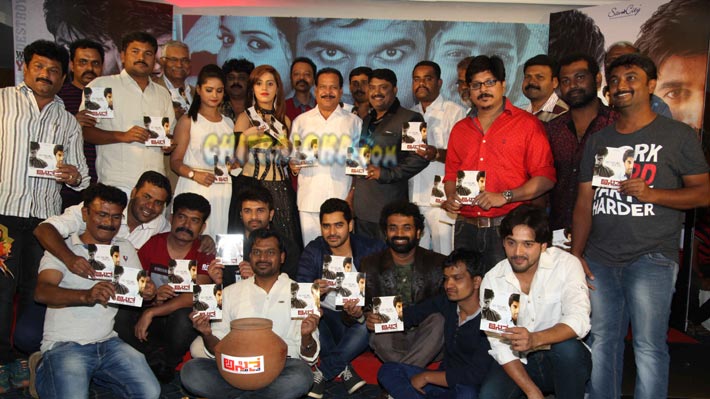 Astitva is directed by Nutan Umesh of 'Krishnan Marriage Story' fame. Prajwal Poovaiah, 'Duniya' Rashmi, 'Sidlingu' Sridhar, Madhusudhan, Nagarajamurthy and others play prominent roles in the film. The film which is a remake of Tamil film 'Naan' is being produced by Vishwa Kariappa who had earlier produced 'Auto Raja' starring Ganesh.