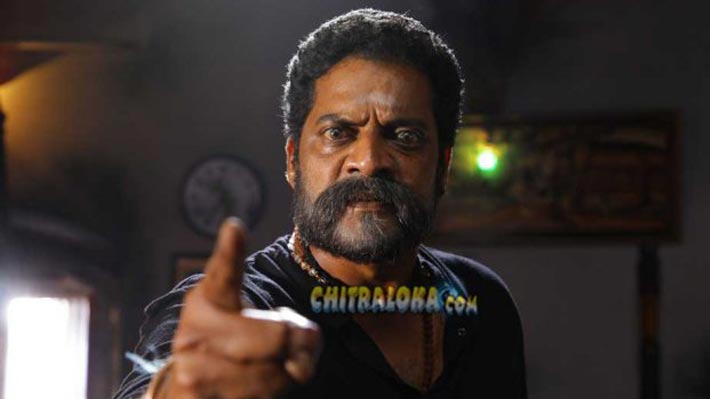 'I wanted a special film to be my 50th film and 'Jigar Thanda' is one of the special films in my career. It's a dream character and the total focus is about the villain. I made my debut as an actor to Kannada films with Sudeep's 'Kempegowda'. Now my 50th film is also produced by Kichcha Creations. I am very happy to be a part of this film' says Ravishankar.

'Jigar Thanda' is being produced jointly by Sudeep's Kichcha Creations and Raghunath's SRV Enterprises. Shivan who earlier directed 'Hrudayadali Idenidu' is the director of the film. Samyuktha Horanad, Chikkanna, Sadhu Kokila and others play prominent roles in the film.