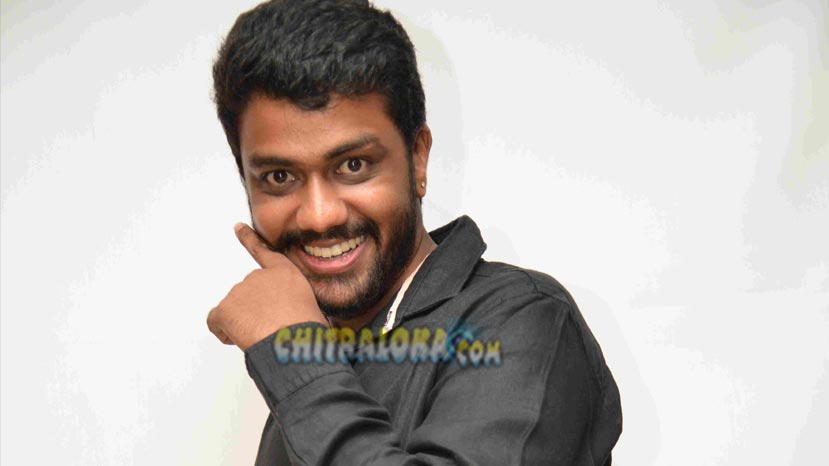 The morning show tickets for the new film Lakshmana in main theatre Nartaki is already sold out. It is surprising as Anup, the lead actor is a newcomer and this is his first film. So how come the fans for him?

It has all got to do with his politician father HM Revanna. Revanna's fans have purchased 1000 tickets in Nartaki leaving almost nothing for regular audience, at least for the morning show.

Director R Chandru says the film is releasing in 225 screens across Karnataka. "That is the limit. It has turned out to be a big release. Many single screens wanted the film. We did not want to go beyond 200 but still were forced to add more. I am now convinced that the film will take a huge opening," Chandru said.