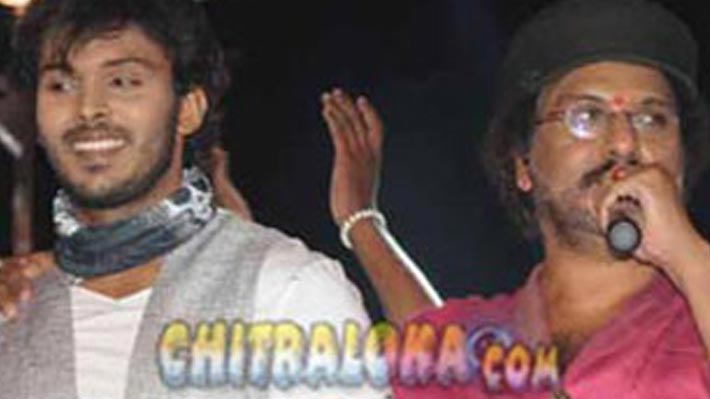 The shooting for Manoranjan Sanvi Srivatsav starrer Saheba is in full progress and recently two songs as well as the some talkie portions were shot in Italy. Saheba is the debut film of Manoranjan, son of actor-director-producer V Ravichandran. The film was launched on the festival day of Sankranti and most of the shooting for the film has already been completed except for some talkie portions as well as couple of songs. The last schedule is expected to start from the 01st week of July.

The film is scripted and directed by Bharath. V Harikrishna is the music director while G S V Seetharam is the cameraman. The film is being produced by Jayanna and Bhogendra under Jayanna Films.