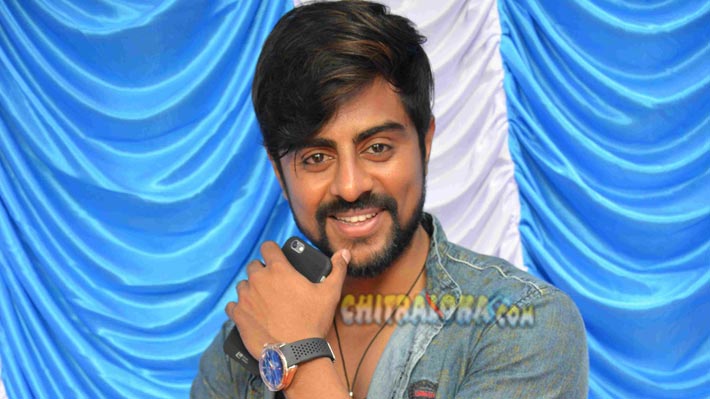 Though his debut film Muddu Manase got him some recognition, it didn't get him much offers except Naati Koli. However, the film was shelved due to various reasons. Now the actor is back with a new film called '3 Hours 30 Days 30 Seconds'. 3 Hours 30 Days 30 Seconds' is a thriller film being written and directed by Madhusudhan. Chandrashekhar R Padmashali is the producer of the film. 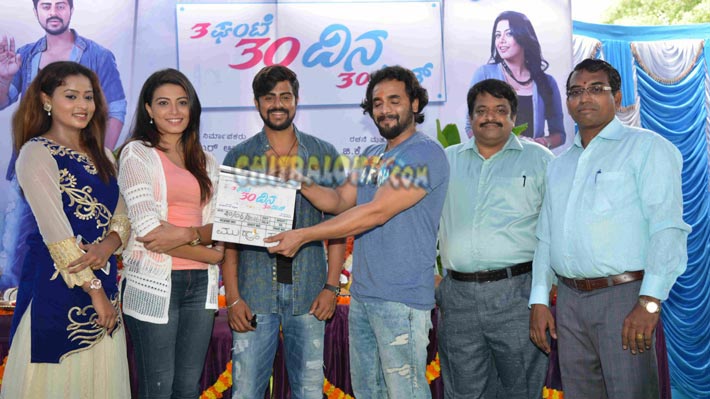 The film was launched recently and actor Murali came and sounded the clap for the first shot of the film. Aru plays a lawyer in his second film, while Kavya Shetty is the heroine. Sridhar R Sambhram is composing the music for the film