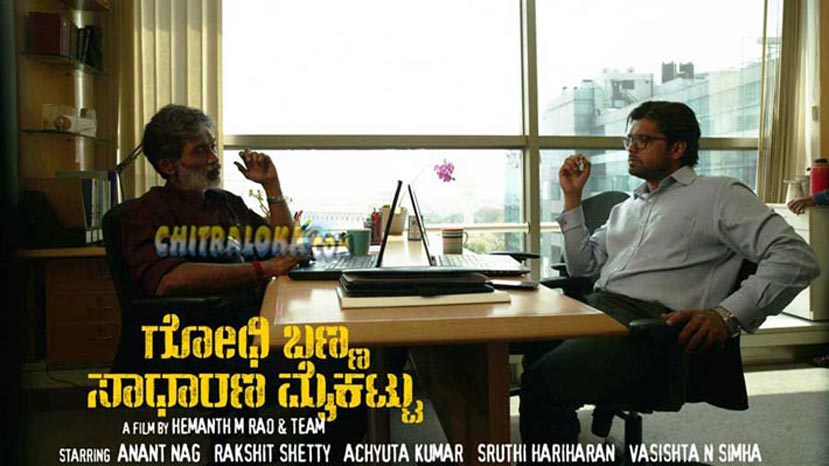 Prakash Rai has been consistently directing some remakes in Kannada in the last few years. Now, if sources are to be believed then for the first time, he is planning to remake a Kannada film in other languages and the film is none other than Prakash Rai to remake Godhi Banna Sadharana Maikattu.

Recently Prakash Rai saw Prakash Rai to remake Godhi Banna Sadharana Maikattu and is appreciating the movie in full length. Sources say, he seems to be interested in remaking the film and might also remake the film in Tamil and other languages. Meanwhile, the film is all set to release in various countries of Europe including Germany, Netherlands and others from the 01st of July.