K Manju Keeps Up His Promise 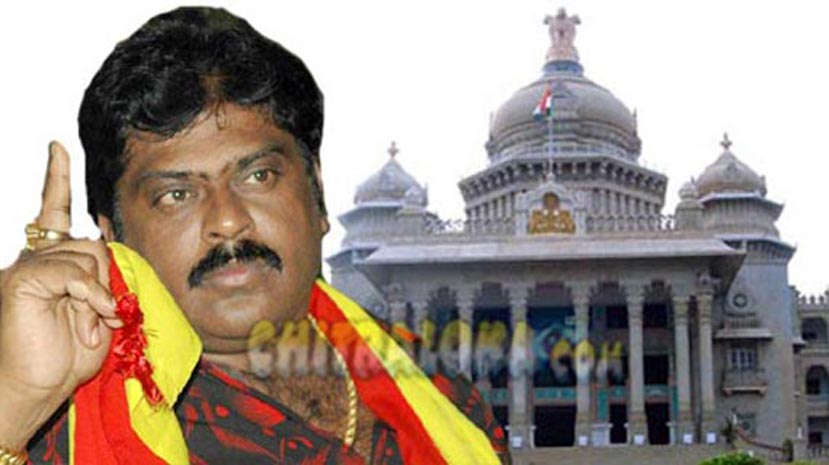 Producer K Manju has kept up his promise and has cancelled the shooting of Yash starrer Santhu Straight Forward scheduled on Monday. In the afternoon, many producers had protested against the ouster of actor Ambarish as the Housing Minister.

K Manju who was present during the press meet had said that he would cancel the shooting scheduled on Monday to protest against Ambarish's ouster. Likewise K Manju has cancelled the shoot.

Meanwhile, many other shootings are also likely to be cancelled.