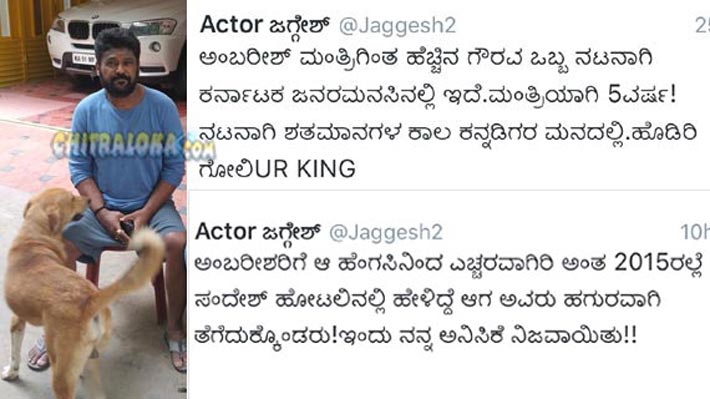 Actor-politician Jaggesh has gone ballistic on Twitter in support of Ambareesh. Not only is is supporting Ambareesh but also blaming a particular woman for this. He has not named who the woman is but has compared her to "black momba, the most dangerous snake" in the world. 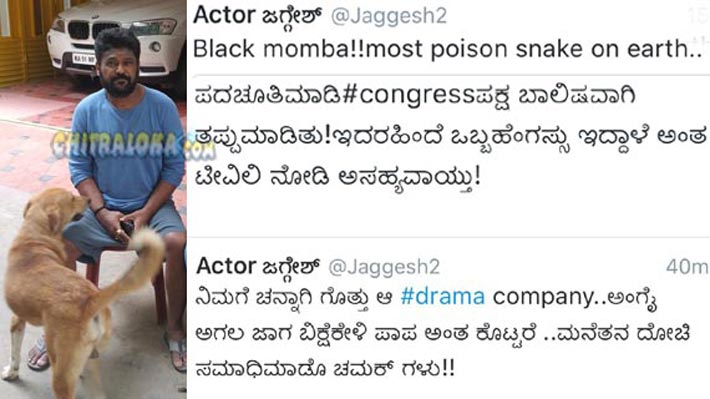 Jaggesh has said that he advised Ambareesh to be wary of that women but he ignored it.