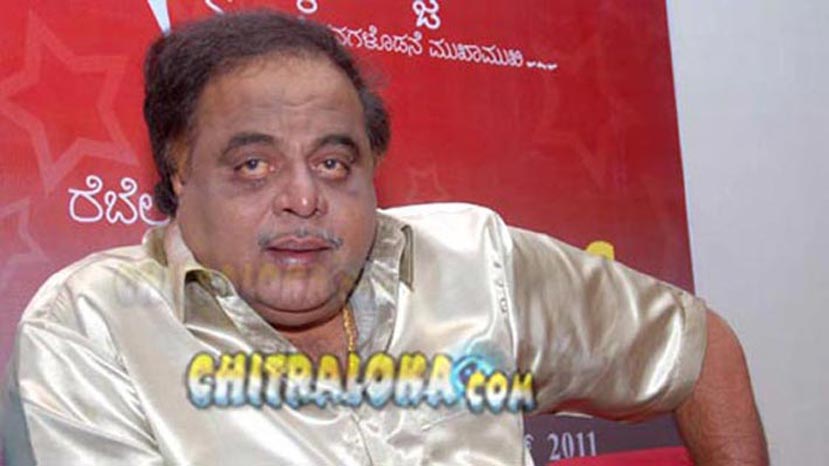 The proposal to drop Ambareesh from the State Cabinet has upset the film industry.The actor turned politician is the housing minister in the current Siddaramaiah government in Karnataka. In the proposed reshuffle of the ministry scheduled for Sunday, Ambareesh would be dropped from the Cabinet and lose being a minister according to political sources.

Ambareesh is still a very popular figure in the film industry and is seen as a leader. In the last election,  irrespective of political affiliation all top stars canvassed on their own on behalf of Ambareesh. Now when he is being removed from being a minister everyone is upset. Producer A Ganesh who is a functionary of the Karnataka Film Chamber of Commerce has announced a protest by the Kannada film producers and other film industry members. A press meet to protest the government decision is scheduled tomorrow at 12 noon. According to political insiders the cabinet change is taking place at 4 pm on Sunday.