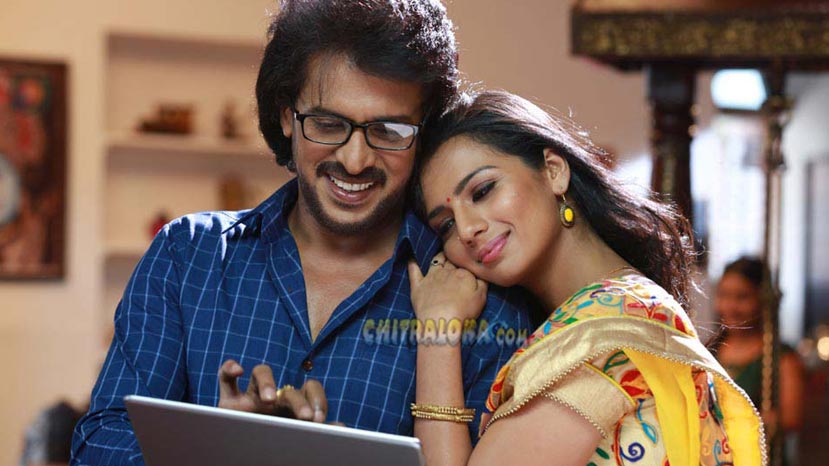 Actress Shruthi Hariharan who is riding high with the success of her latest release Godhi Banna Sadhara Maikattu has been roped in to play the heroine opposite Upendra in a new film called Upendra Matte Hutti Baa - Inti Prema, which is a remake of Telugu hit 'Soggade Chinna Nayana'.