Rangitaranga To Re-Release On July 1st 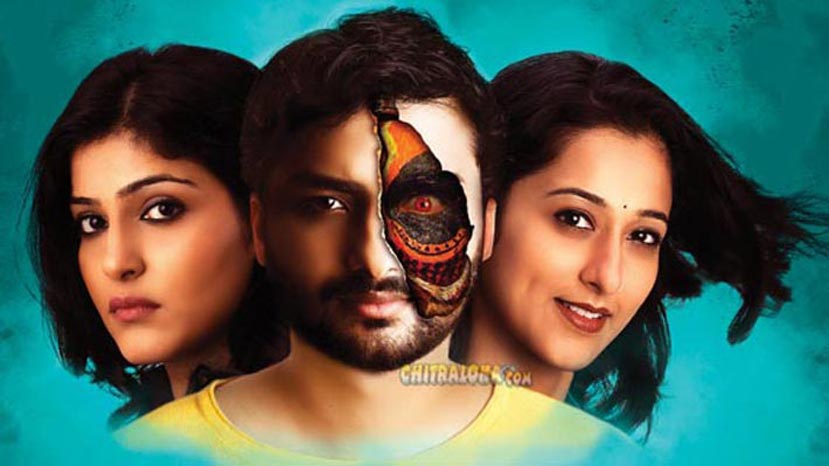 Last year’s super hit film Rangitaranga which won accolades across the globe is all set to re-release on the 1st of July. Meanwhile, the film has completed 50 weeks and is still running Inox Mantri Square and Cinepolis Multiplex in Bannerghatta road.

This is a world-wide re-release and the film will be released simultaneously in India America, UK, Singapore, Australia and other places. This new International cut film will be trimmed of 10 minutes of the original length and some new scenes will be added.