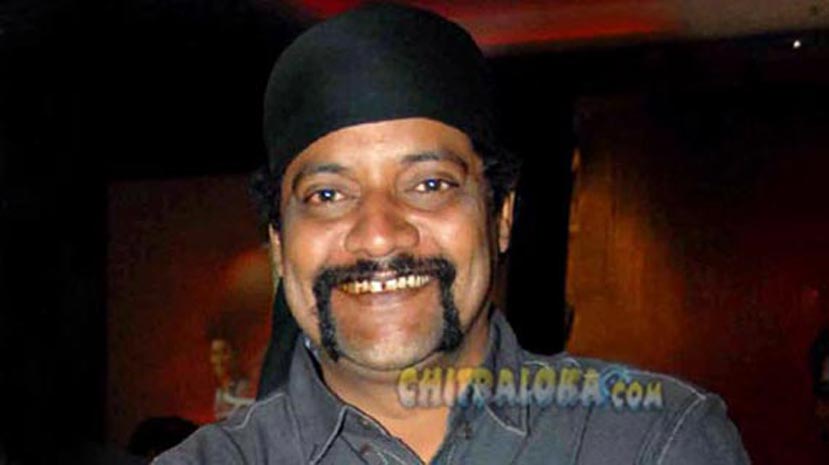 Actor Ravishankar who is one of the most sought after actor Ravishankar has completed 50 films as an actor and his 50th film is 'Jigar Thanda' which is the remake of the Tamil hit of the same name.

Ravishankar made his debut as an actor in Kannada through 'Kempegowda' directed by Sudeep. In a span of five years the actor not only has completed 50 films, but also has earned the reputation of being the most sought actor in the Kannada film industry.

'Jigar Thanda' is not only Ravishankar's 50th film, but also marks his debut as a singer. Ravishankar has sung a song called 'Idu Armugam Kote Kano' under the composition of Arjun Janya.

'Jigar Thanda' is being directed by Shiva Ganesh, while Raghunath and Satyanarayan are the producers of the film. Rahul, Samyukta Belavadi, Chikkanna and others play prominent roles in the film.