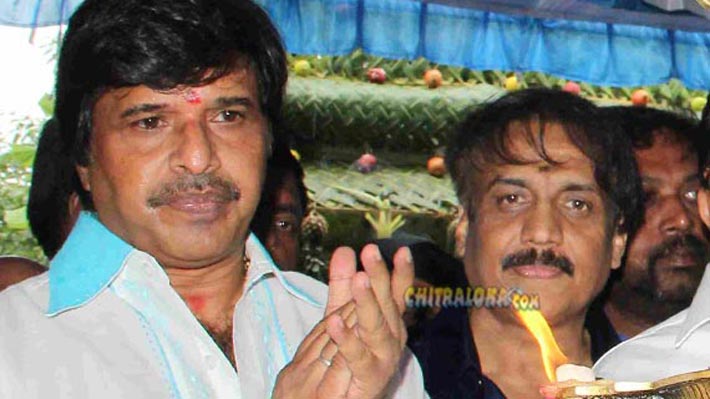 Abhijith says he always wondered why a director of Narayan caliber is not doing anything? ‘I happen to meet Subramaniam and he wanted to do a Kannada film. That is when I introduced him to Narayan. Finally I got the responsibility of looking after the production activities of the film’ says Abhijith.