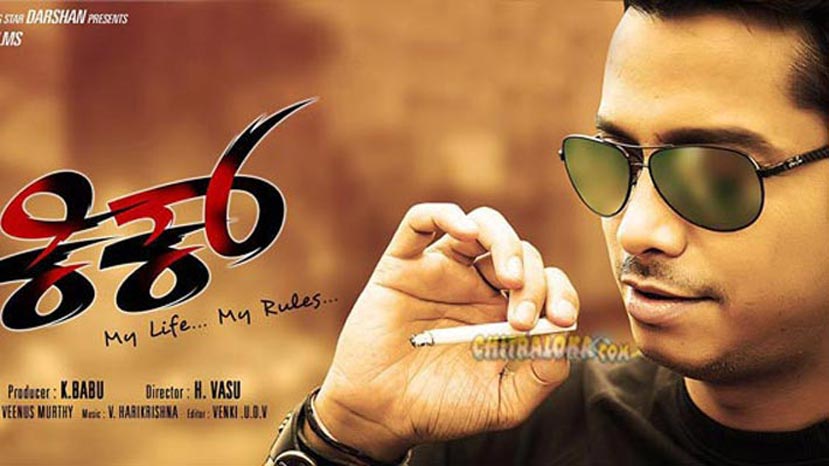 If everything had gone right then debutante A M Kotresh was supposed to direct Kamar in his debut flick called 'Kick'. But now there has been a major change and senior director H Vasu has replaced Kotresh as the director of the film.

Yes, H Vasu will be directing the film to be produced by Nargis Babu. Ravi Srivatsa is the dialogue writer, while Jessi Gift has beeb replaced by Harikrishna as the music director, R Giri replaced by Venus Murthy to handle the cinematography work.

The first teaser of the film was released along side Darshan starrer 'Jaggu Dada' on Friday.