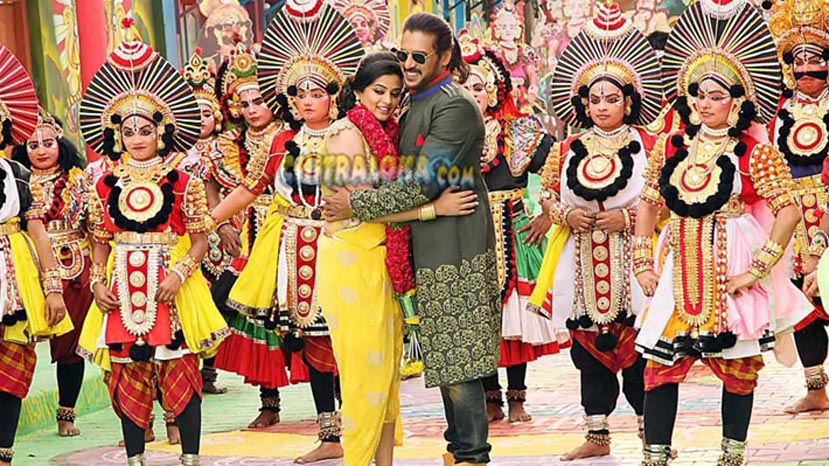 Upendra starrer 'Kalpana 2', which is a sequel to his earlier film Kalpana is all set to be released in the month of July. Meanwhile, the songs of the film was released on Thursday night. 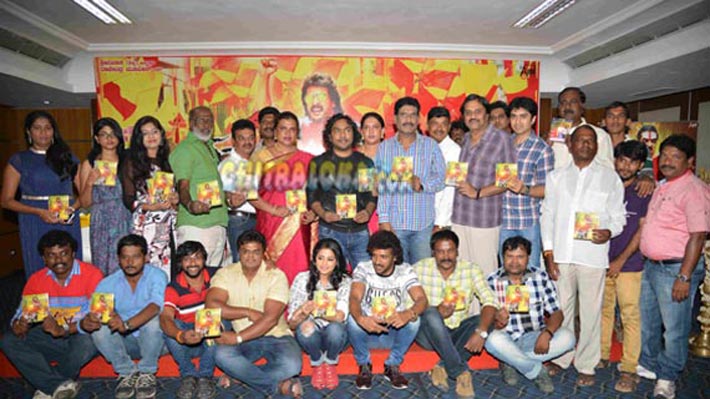 Actor-producer K M Rajendra is the producer of the film, while Anantharaju who is known for remakes is directing the film. H C Srinivas is only presenting the film. The film is expected to go on floors soon