Gandharva Back To Direction With BMW 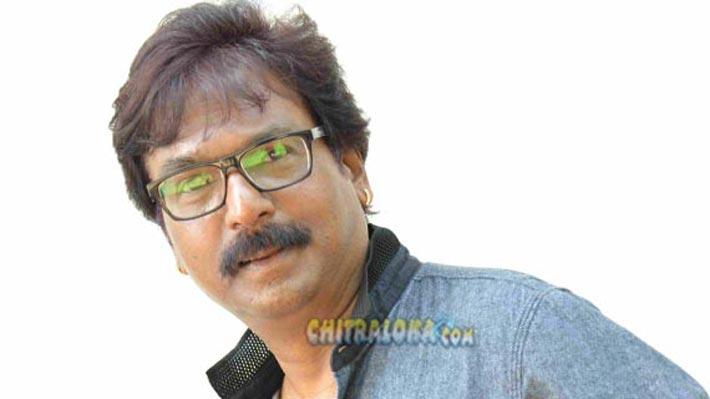 Music director Gandharva who had earlier directed two films many years back is back to direction again after a long gap. This time he is all set to direct a new film called BMW.
'BMW' was launched in Kanteerava Studio recently and KFCC president Sa Ra Govindu switched on the camera, while Umesh Banakar sounded the clap for the first shot of the film.

'BMW' is a college love story and the full form of the title is 'Bengaluru Men and Women' College. The story is about the various happenings in college. Praveen of 'Simpleaag Innond Love Story', Chethan Kumar, Akash Singh Rajputh, Ektha Rathod, Priyanka Malnad and others are playing prominent roles in the film. Gandharva's son Sriman Gandharva is the music director of the film