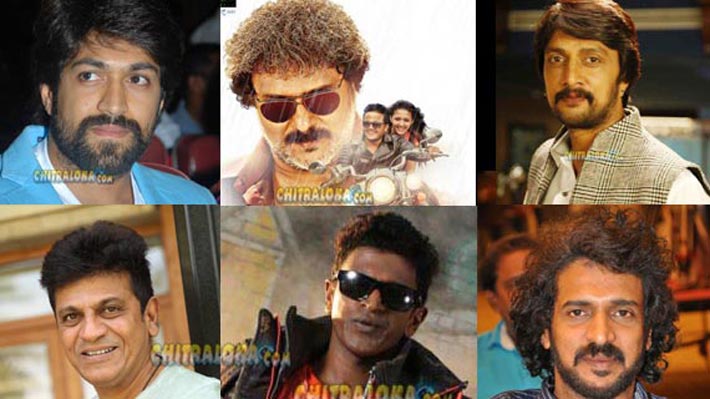 The team of 'Mungaru Male 2' had announced that the first teaser of the film will be released on the 05th of June (Sunday) at 10 AM through Youtube. Likewise the teaser was released and one of the highlightts of the teaser is the top stars of the Kannada film industry featuring in the teaser of the film. All of them above mentioned stars have promoted the film by asking questions about the film.

'Mungaru Male 2' being directed by Shashank stars Ganesh and V Ravichandran in prominent roles. Neha Shetty and Aindritha Ray are the heroines in the film