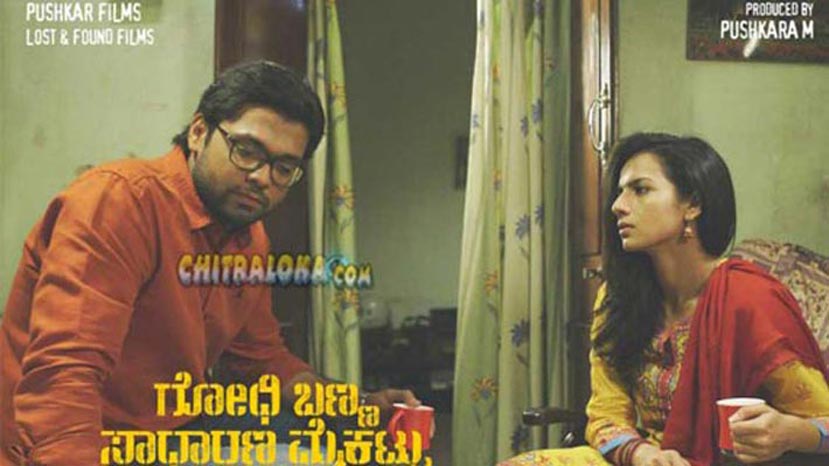 Last Friday's release Godhi  Banna Saadarana Maikattu is turning out to be a sensation. After winning ample praise from critics,  the film is now attracting audience in large number who seem to have been smitten by it.

Almost everyone who has seen the film is vouching for a state or national award for Anant  Nag. The acting apart the film's sentiments seem to have endeared itself to the audience. The film directed by Hemanth Rao is seeing increase in shows since Friday.

On Saturday and Sunday there are more shows for the film than they were on Friday. The collection at box office were more on Saturday  and by the bookings,  it seems like Sunday will be much better.