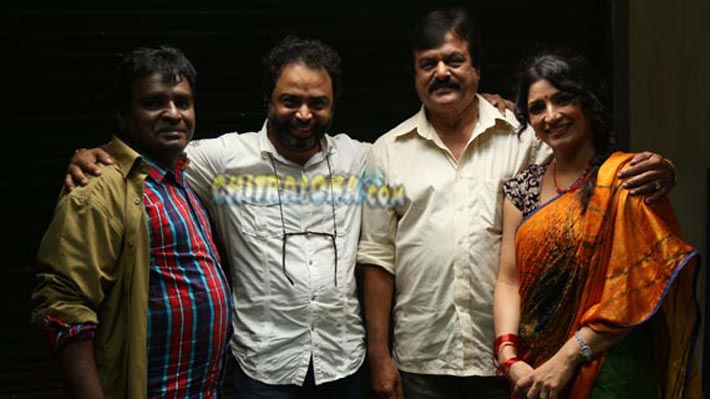 Tulu Film 'Shutter Dulai' which is a remake of Malayalam film Shutter was supposed to release on the 27th of May. Now the film has been postponed to the 10th of June. The real reason behind the postponement in the release is Pavan Kumar's 'U Turn'.

'U Turn' was released in Mangalore's Jyothi Theater last week. Though the opening was a little dull, the collections have picked up this week and many people are thronging the theaters to watch the film.
So, director Shashikanth of 'Shutter Dulai' and actor Mitra has decide

d not to disturb the collections of Kannada film and instead postpone the film to the 10th of june. 'Shutter Dulai' stars Jaijagadish, Anitha Bhatt, Mitra and others in prominent roles.