Apoorva Likely To Release In Kapali 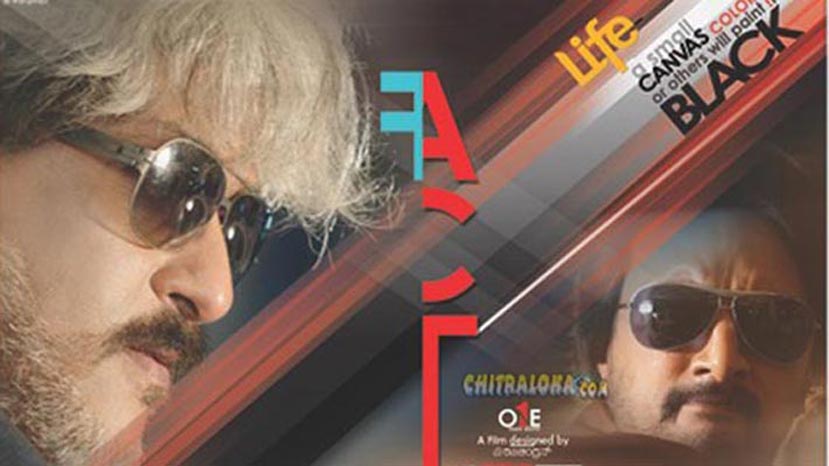 Ravichandran's magnum opus 'Apoorva' which is produced and directed by him is likely to release in Kapali on the 27th of May. Kapali is considered to be lucky for Ravichandran, as his earlier films like 'Prema Loka', 'Ranadheera' and others were released in the same theater and the films were very successful.