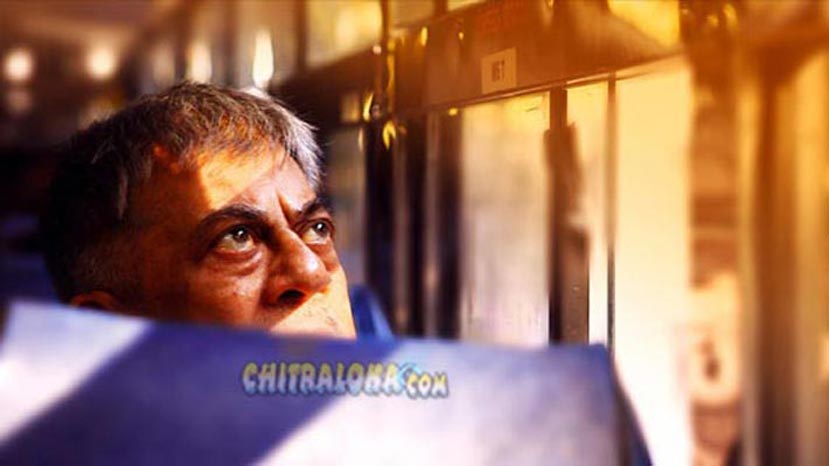 Ananth Nag starrer Godhi Banna Sadharana Maikattu which is directed by debutante Hemanth Rao is all set to release on the 03rd of June. Earlier, the film was scheduled for a May 27th release. However, the film has been postponed due to various reasons.

The film is produced by Lost and Found Films and Pushkar Films in association with Grasshopper productions and Visual Cue Creatives.