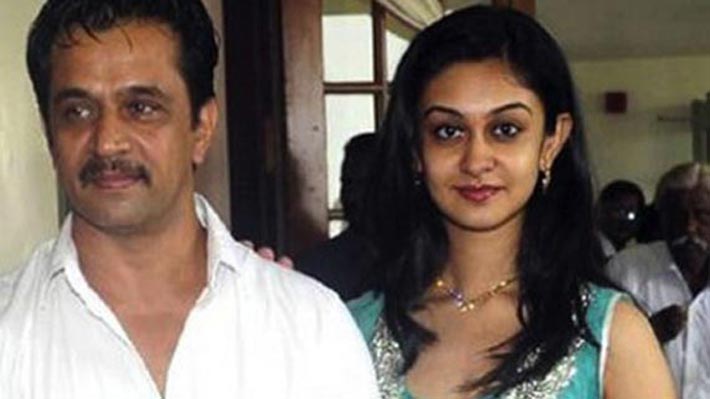 'Prema Baraha' is derived from Arjun Sarja's song 'Prema Baraha Koti Taraha' from 'Pratap'. The song was a hit and Arjun has used the first two words of the song as the title. Arjun Sarja himself has written the story and screenplay of the film.

Earlier, there was news that Arjun may cast actor Chethan of 'Aa Dinagalu' fame to act in the film as hero. Now there is a change and actor Chandan has been roped into play the hero in the film.