B Suresh to Start a New Channel Rangoli 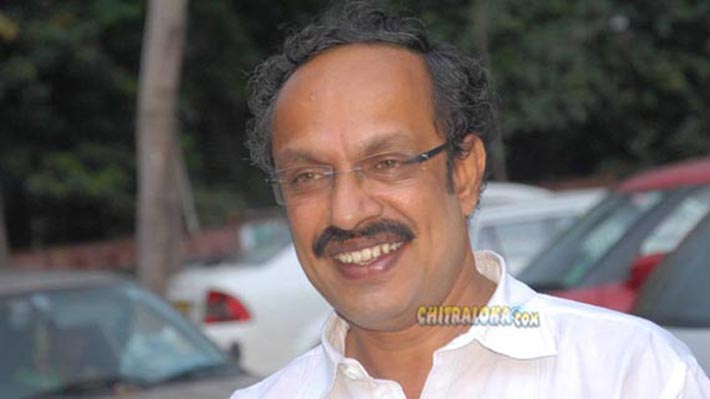 B Suresh who has known as a producer, director, writer and what not is all set to start a new channel. The channel is likely to be called as 'Rangoli'. B Suresh has been in the production business and has produced many films and serials under the Media House banner along with his wife Shailaja and friend Shivakumar. Now B Suresh is all set to start his own new channel along with Shailaja and Shivakumar.

The work for the channel has already started and the channel is likely to go on air in June.