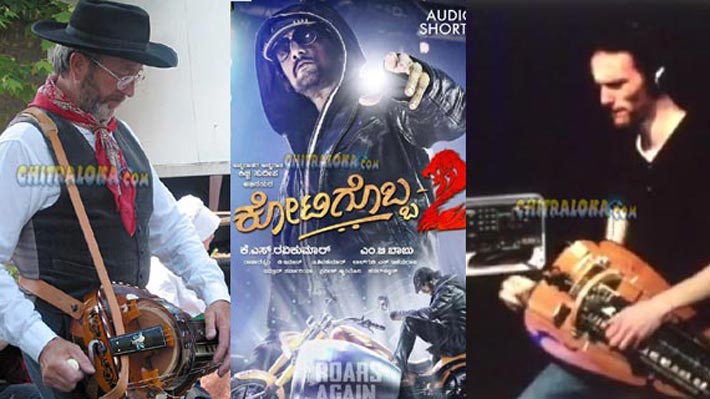 The specialised and very rare music instrument Hurdy-gurdy has been used for the first time for a film song in India for Sudeep's Kotigobba2. The instrument's music can be heard in the title song of the film composed by Imran. Hurdy-gurdy is a folk music instrument particularly used in some regions of Europe including France and Spain. 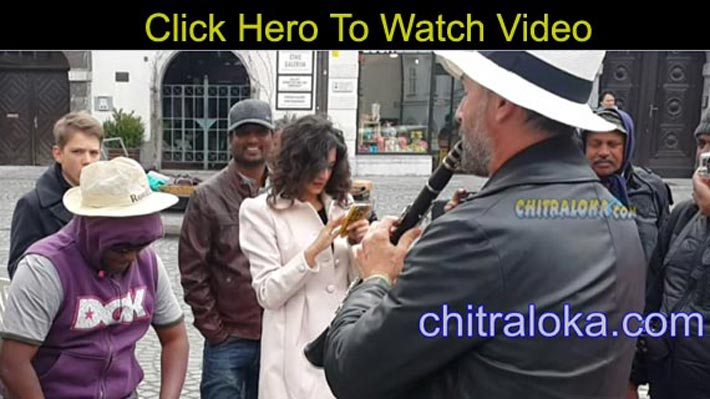 The title song for the film was wrapped up recently. The song is written by Nagendra Prasad and choreography was by Imran Sardariya.