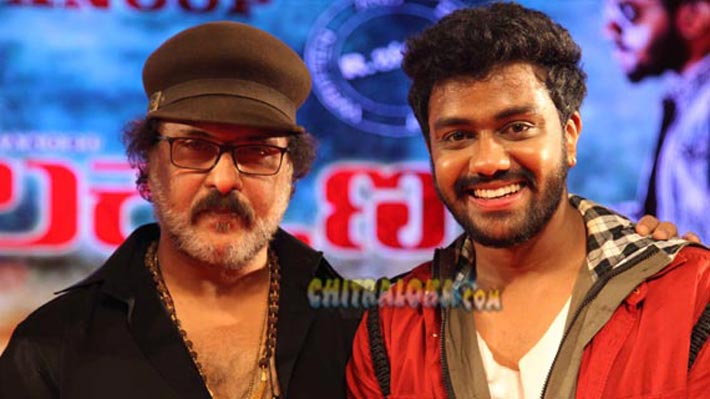 Actor-producer-director V Ravichandran released the songs of 'Lakshmana' being composed by Arjun Janya amidst thousands of people in Shidlagatta in Bangalore. 'Lakshmana' is produced by politician H M Revanna and his son Anup Revanna is the hero of the film. R Chandru is the director of the film. R Chandru had planned the event in Shidlagatta because it is his hometown and R Chandru wanted to release the audio amidst a huge number of people. 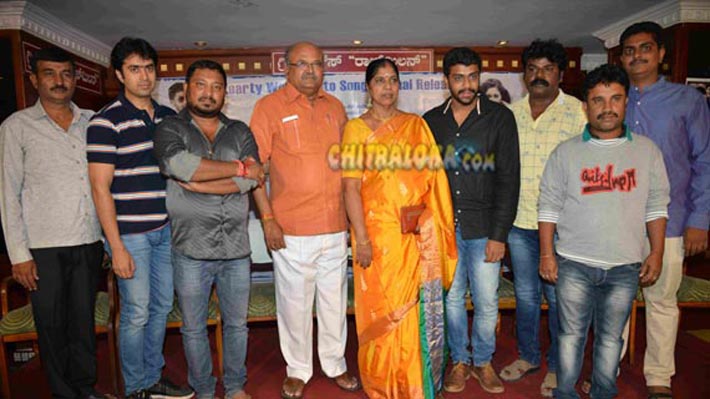 Politicians Muniyappa, Ramlinga Reddy, Ragini, Sanjana and others were present during the occasion.