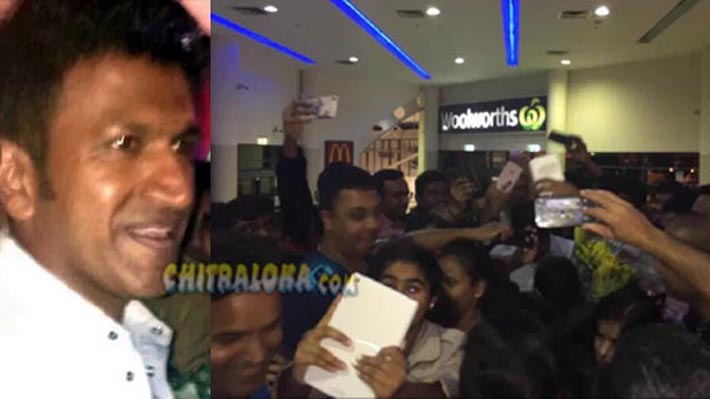 Chakravyuha's box office run has begun. The first show of the film is currently being screened in Sydney, Australia. The premier show was houseful. Screening of films in Karnataka is scheduled from Friday. In some centres in Bengaluru, early morning shoes as early as 7 am is already sold out.

Some single screen theatres in Bengaluru also have shows starting at 6 am. The 6 am show in Balaji theatre is already sold out.

Some multiplexes are also having early morning shows. The film is being released in nearly 300 screens across Karnataka.