Tribhuvan and Kailash to Close Operations from Friday 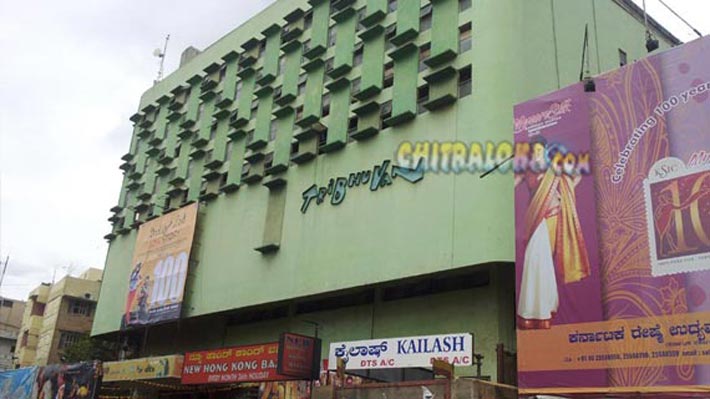 Bangalore's two famous theaters Tribhuvan and Kailash is all set to close down operations from Friday. The last show in both the theaters will be today's night show and from tomorrow, no more films are going to release in those theaters.

There is a dearth of theaters in Gandhinagar and with the closure of two important theaters, there will be severe drought for theaters in the coming days.