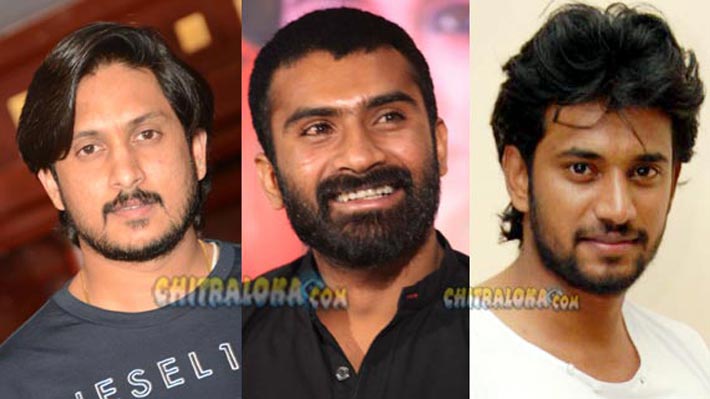 One more multi-starrer movie is being launched in Kannada. The new movie named Amar Akbar Antony will be launching in May. The film stars Ajay Rao, Loose Mada Yogi and Madarangi fame Krishna in the lead roles. The movie is produced by M R Pictures and will be directed by Guru Deshpande who had earlier directed Vaarasudara, Raja Huli and Rudra Tandava.

Arjun Janya is the music director. However the heroine is not finalised and the search is going on according to the film team.