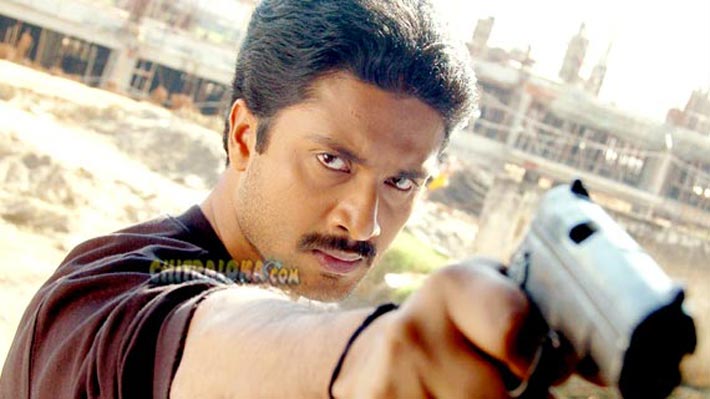 More details about the film are yet awaited and the film is likely to go on floors soon.