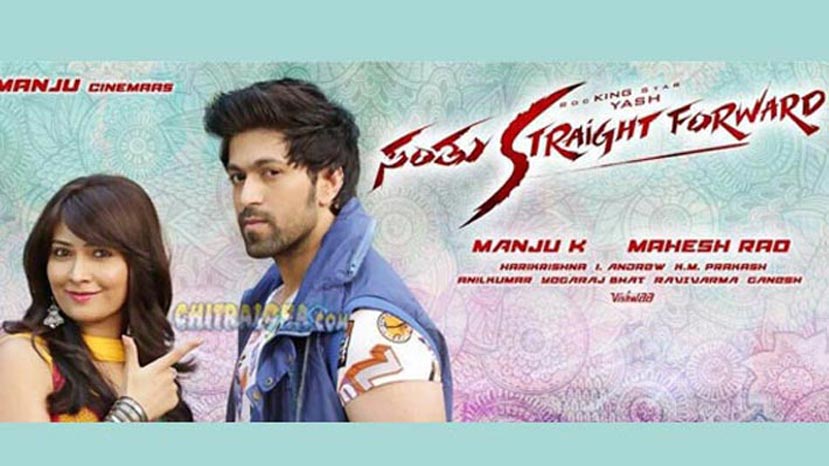 Apart from Yash and Radhika Pandith, Tamil actor Shyam has been roped in to play a prominent role in the film. 'Santhu Straight Forward' has already been launched and the regular shooting for the film will commence soon,