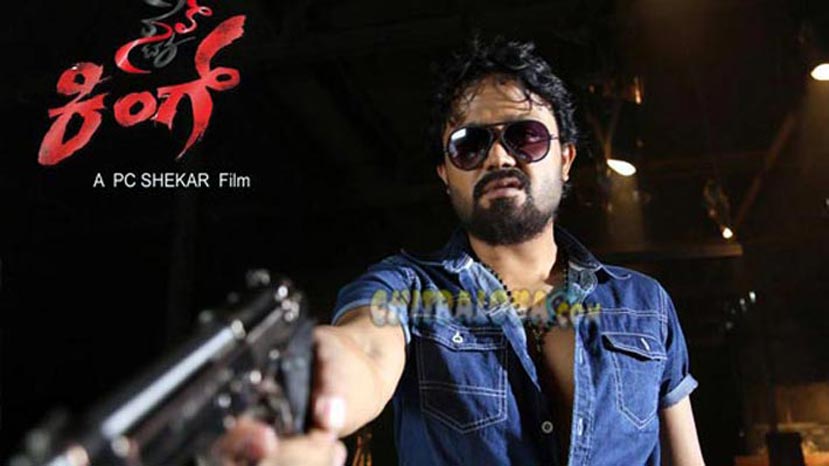 Ganesh starrer 'Style King' which is directed by P C Shekhar has been censored with an 'U/A' certificate and the film is likely to release in May. Earlier, there was a news that the film might get released on the 25th of December last year. However, the film got delayed due to various reasons and now the film is finally censored and ready for release.

'Style King' was launched almost one and a half years back. Ganesh plays a double role in this film. Ramya Nambisan plays a heroine to Ganesh. Arjun Janya has composed the songs.