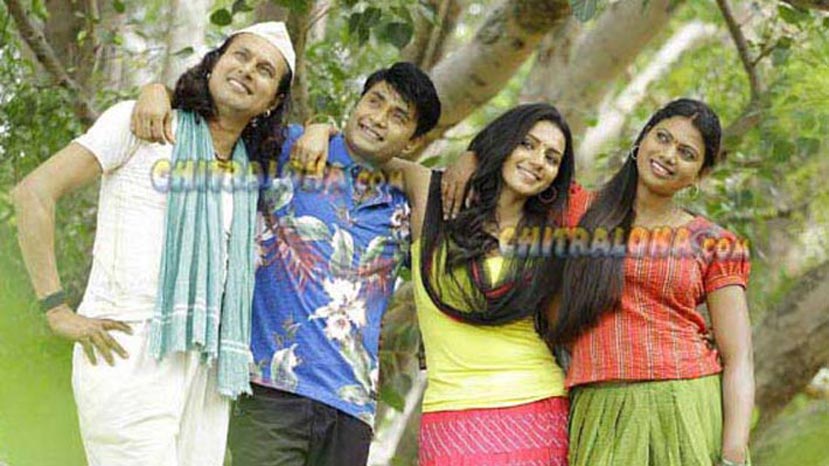 Jai Maruti 800 is the costliest film of Sharan's career. The production cost of the film itself crossed Rs 6 crore. By the release tomorrow, the publicity and post production expenses have taken the budget to Rs 7 crore.

The film directed by Harsha is produced by Manjula Ramesh and distribution by Jayanna. The film is releasing on Ugadi day and has high expectations riding on it as Sharan's list of comedy hits continues. The film will release in over 200 screens.