Hebbuli to be Launched on April 18th 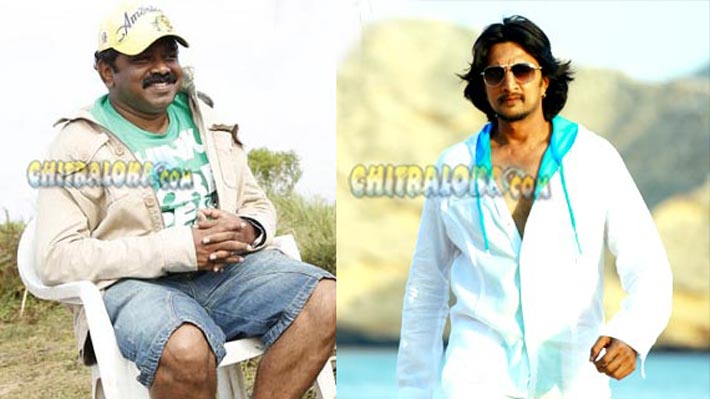 Sudeep starrer 'Hebbuli' which is being directed by cinematographer turned director S Krishna and produced by Raghunath and Satyanarayan is all set to be launched on the 18th of April. The regular shooting for the film will commence on the 25th of April.

'Hebbuli' marks the return of Sudeep and Ravichandran once again after 'Manikya'. The duo played father and son in 'Manikya' and this time they are sharing the screen once again. The details about their roles are yet to be divulged. The heroines are yet to be finalised and apart from Ravichandran and Sudeep, Chikkanna, Ravishankar and others play prominent roles in the film.

S Krishna himself has written the story and screenplay of the film. Arjun Janya will be composing the music, while Karunakar is the cameraman. The shooting for the film will be held in Bangalore, Hyderabad, Iceland, Australia, Norway, London and other places.