Shivalinga Success to be celebrated 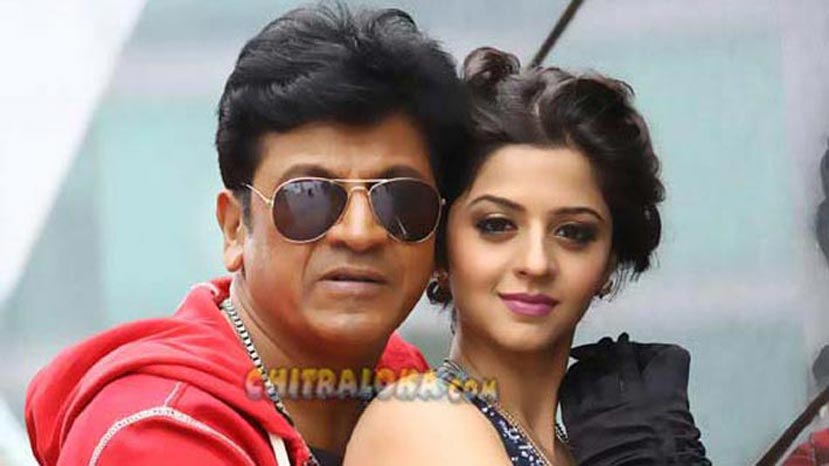 Shivarajakumar starrer 'Shivalinga' has completed a successful 50 day run at the box-office and the team as well as the fans of Shivarajakumar has decided to celebrate the success in a grand style.

Dr Shivarajakumar's Fans Association has decided to celebrate the success of 'Shivalinga' in Davanagere, Chitradurga and Tumkur on the 02nd of April (Saturday). The journey will be starting from Sri Durgambika Temple at Davanagere. Shivarajakumar and the team will be travelling in an open jeep from the Temple to Pushpanjali Theater, where the film has been running to successful shows.