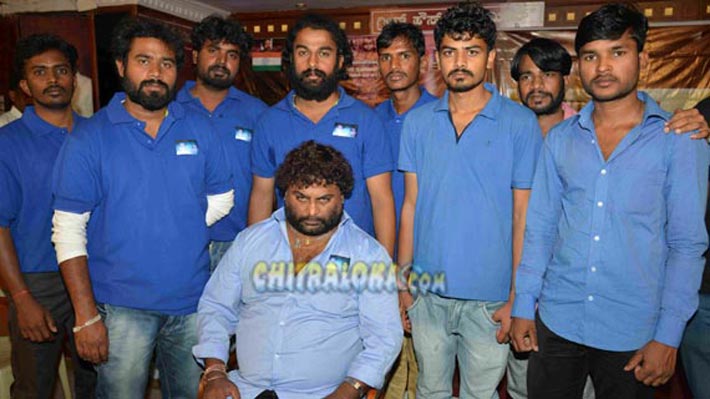 Actor-director Venkat celebrated the third anniversary of his fans association called Venkat Sene in Bangalore recently. Venkat Sene was launched three years back and now the Sene operates not only in Karnataka but also in other parts of the world including UK, Germany, Singapore, Switzerland and other countries. Venkat says fifty percent of the earning from his cinema profession is dedicated to social work through Venkat Sene.

Member of Legislative Council Saravana and others were felicitated during the third anniversary of Venkat Sene.