Allama Songs to be Released on 31st March 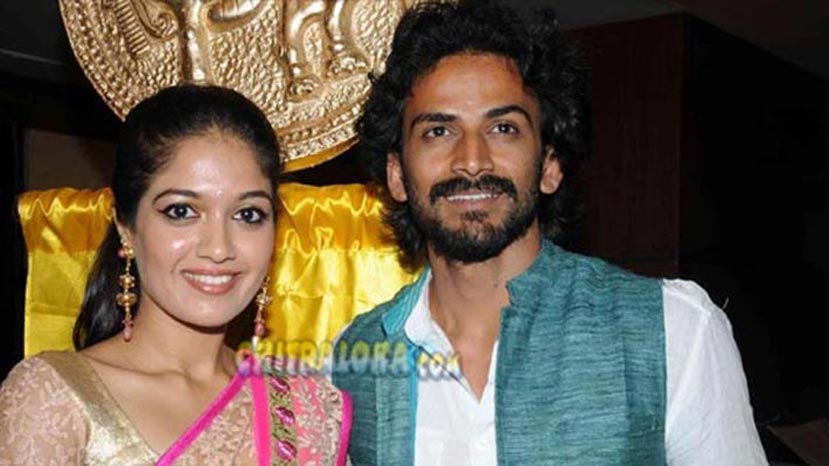 The shooting for Dhananjay and Meghana Raj starrer 'Allama - Bayalemba Beragu' has been completed and the songs of the film are all set to be released on the 31st of March. Bapu Padmanabh has scored the music for the songs of 'Allama'.

'Allama' has been written and directed by T S Nagabharana. Srihari L Khoday who has produced films like 'Santha Shishunala Sharieffa', 'Mysore Mallige' and 'Nagamandala' is producing the film. G S Bhaskar is the cinematographer.