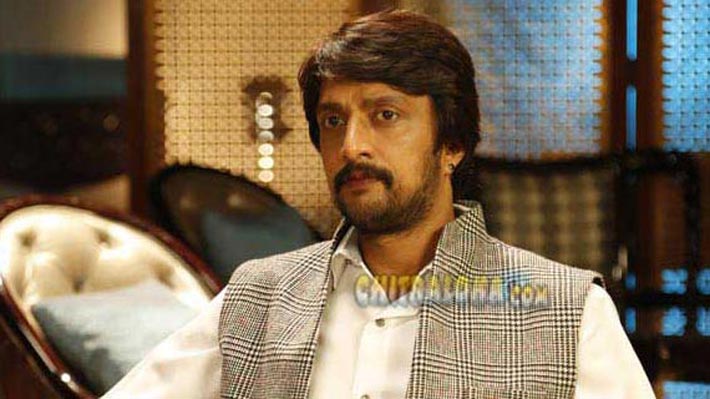 Sources said that Sudeep will have participate in two more days of shooting for a song for the film next month. But all the talkie portion is complete. The film is produced by three production houses; Kichcha Creations, NM Kumar Productions and Jayashreedevi Productions. Mukunda Murari is a remake of the Hindi film OMG! Oh My God.