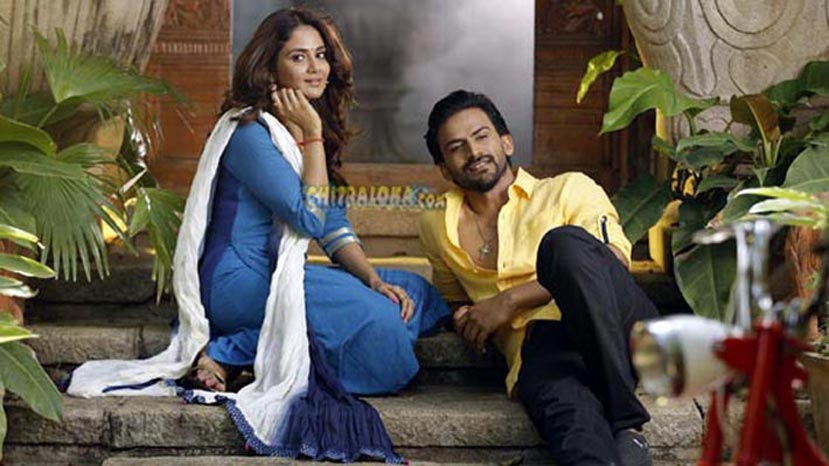 Pavan Wadeyar's Jessie is releasing tomorrow and the film team is busy forwarding the link to an alleged leak of the first half of the film on YouTube. You may wonder why the film team is promoting it rather than complain and put a stop to it.

But in reality the film team has revisited an old gimmick. Rangitaranga did a similar gimmick. The leaked film starts just like the way the film is but after two minutes the film's cast and crew appear urging you to watch the film in theatres.