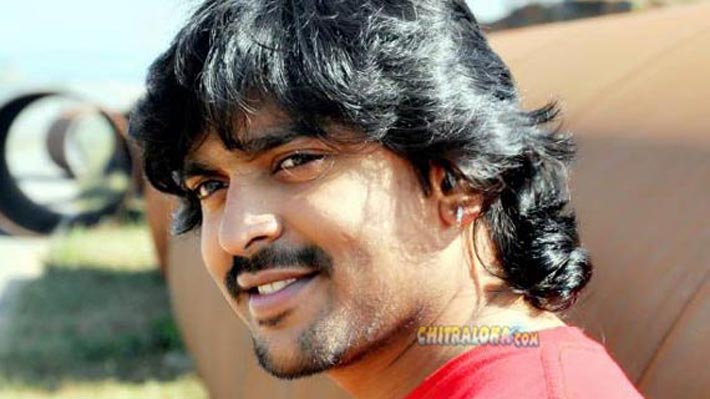 Actor Ajith of 'Patre Loves Padma' is all set to marry Chetana on the 28th of March at White Petals in Palace Grounds in Bangalore. Ajith made his debut through 'Patre Loves Padma' which was produced by his mother Pramila Naidu. After than Ajith went on to act in many films. However, none of his films failed to make an impact at the box-office. His last film was 'Ring Road' and after that Ajith has signed a couple of films, which are yet to be released.