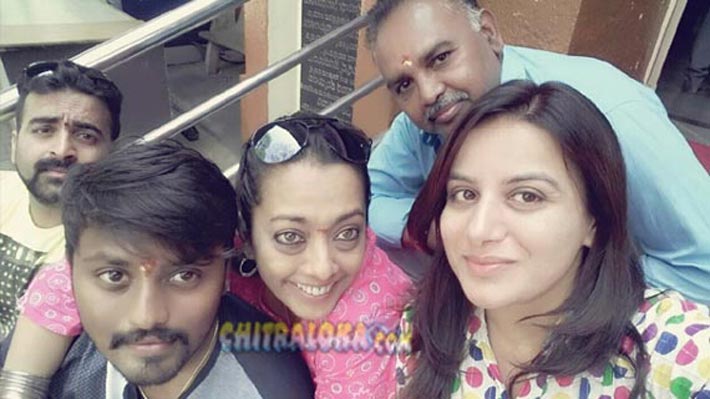 Ravi Srivatsa who is known for his underworld films like 'Deadly Soma', 'Deadly 2' and 'Madesha' has silently started work on his new film called 'Bhugata Putagalalli'. As the title itself suggests, the film revolves around the underworld.

One of the major highlights of the film is that actress Sushma Veer will be producing this film.

Ravi Srivatsa himself has written the story, screenplay and dialogues along with K V Raju. Ravi is planning to launch some new talents in this film and will be auditioning some talents from 28th to 30th of this month.