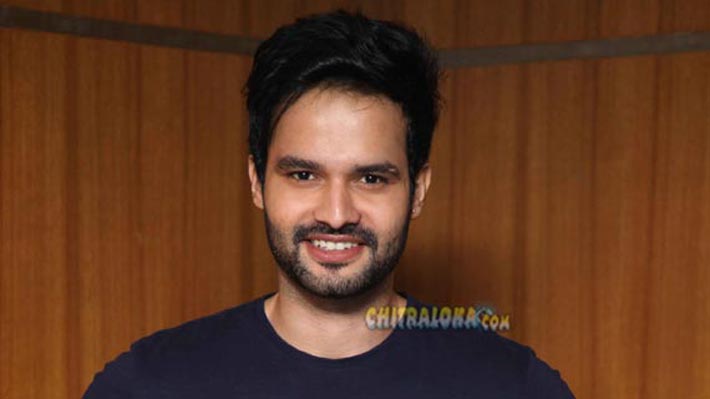 His debut film 'Maduveya Mamatheya Kareyole' might not be a super hit at the box office, but the film has made actor Suraj the most sought after hero. Now Suraj has silently signed a new film called 'Pradesha Samachara' and the film is all set to be launched on the 23rd of March.

'Pradesha Samachara' is being directed by debutante Arjun and the music of the film is composed by Raghu Deekshith.

Akanksha of 'RX Suri' is the heroine opposite Suraj in this film.