Naganna is the Head of 2015 State Awards Panel 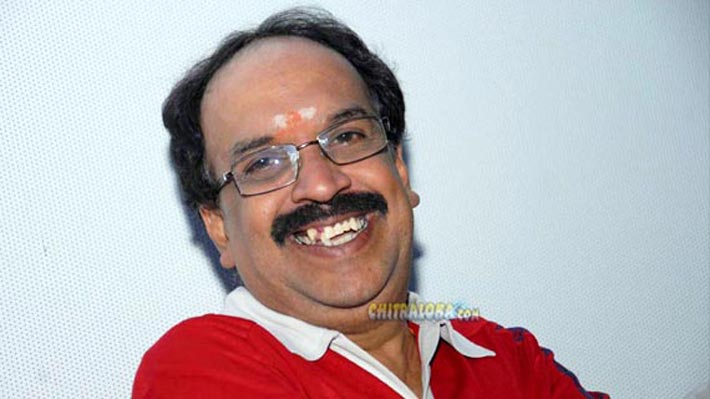 Senior actor Naganna who is the son of producer Lakshman has been selected as the chief of the 2015 Karnataka State Film Awards panel. Apart from Naganna, actress Prema, music director C R Bobby, director G K Mudduraj and others have been selected for the panel.

The panel will meet soon and will be watching the films. The State awards is likely to be announced sometime in April.