Jaguar to Complete in August 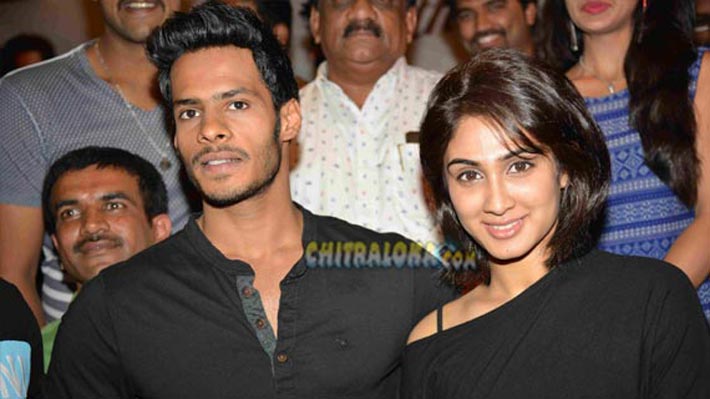 The shooting for Nikhil Kumar starrer 'Jaguar' is half way complete and the shooting for the film including songs and fights is expected to conclude by August of this year. The first schedule of the film was held at the Infosys campus in Mysore and the team is currently busy shooting a major schedule in Mysore. The film is is being produced by former Chief Minister H D Kumaraswamy and directed by Mahadev.

'Jaguar' is being shot simultaneously in Kannada and Telugu and Deepti Sati has been roped in to play the heroine of the film. Apart from Nikhil and Deepthi, Jagapathi Babu, Aditya Menon, Sampath and others play prominent roles in the film. S S Thaman is the music director, while Vijayendra Prasad father of director Rajamouli has written the story and screenplay.