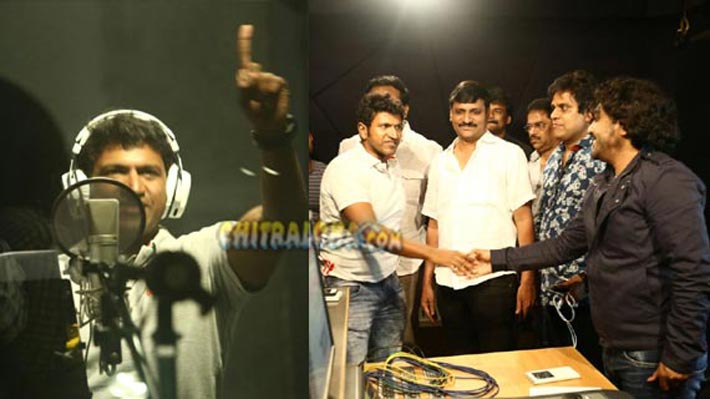 Jai Maruti 800 is produced by Jayanna-Bhogendra and has Sharan, Shruti Hariharan and Shubha Poonja in the lead roles.