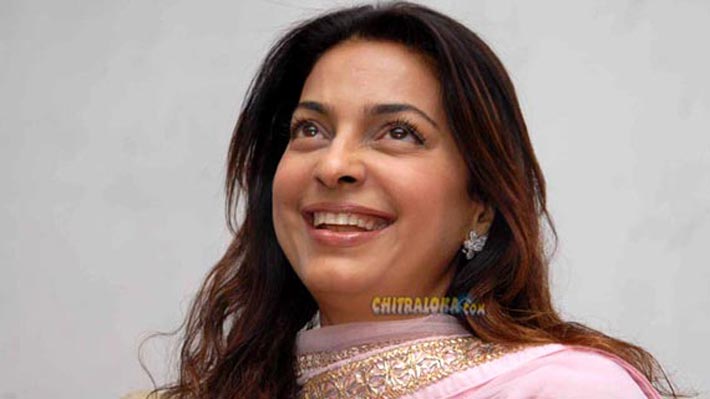 Bollywood actress Juhi Chawla is all set to play a prominent yet small role in Ramesh starrer 'Pushpaka Vimana'. Juhi will be joining the team from the 27th of March and will be acting for four days in Bangalore.

'Pushpaka Vimana' is a film about father-daughter relationship and while  Ramesh is seen in the role of the father,  Yuvina plays his daughter in the film. The elder version of the daughter is being played by Rachita.