Krishna-Rukku on the Way to Success 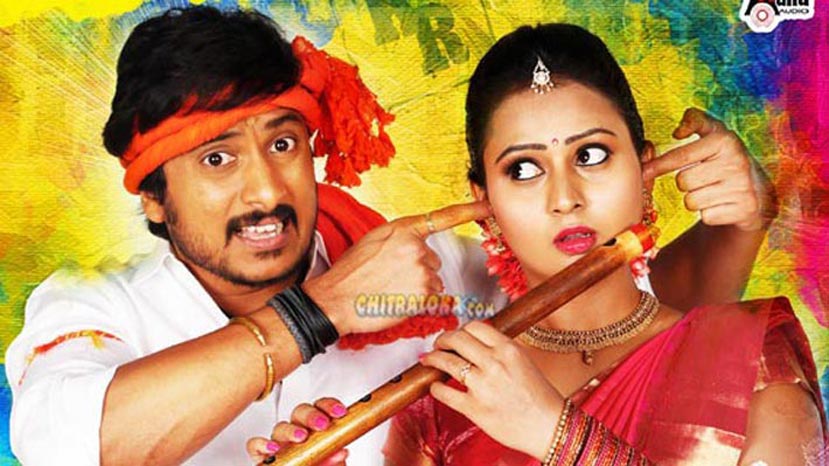 Looks like the name Krishna has become a synonym for success and whichever the films which had the name including 'Krishna-Leela', 'Krishnan Love Story' and others has been successful in the past. The latest to join the bandwagon is Ajay Rao and Amulya starrer 'Krishna-Rukku'.

'Krishna-Rukku' was released in the last week of February and is running to packed houses. The film is a remake of Telugu hit 'Uyyala Jampala' and is directed by Anil and produced by Uday Mehta. Sridhar Sambhram has composed the music for the film.