Yashogathe to Release in March 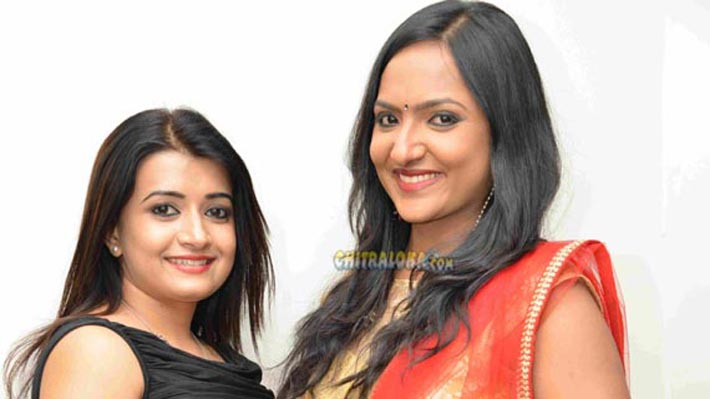 Manasa Joshi starrer 'Yashogathe' which is touted be a thriller-horror film set in the pre-independence era is all set to be released in the month of March. 'Yashogathe' is being produced by Hari Tiwari and directed by Vinodraj. Vinod himself has written the screenplay of the film. 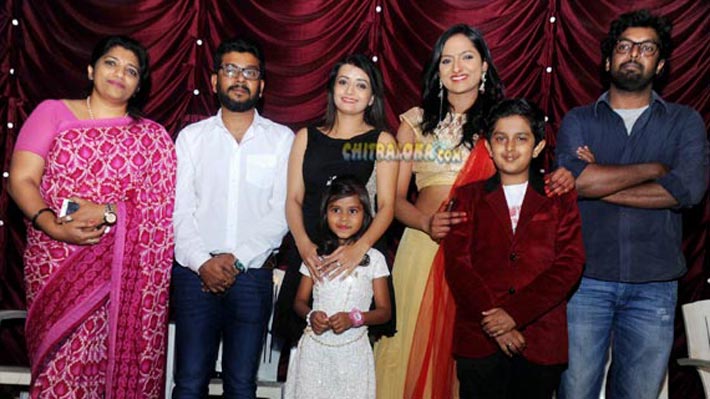 Manasa Joshi plays a prominent role in the film along with Priya Belliyappa, Rohith Surya, Twisha and others. Roshani Dinakar is the costume designer of the film.

The film has been shot in Udupi and other places.